This tool gives examples of harassing behaviours that are unacceptable in the workplace.

Harassment can be related to:

The most common forms of harassment are listed below and are specifically directed towards protected or personal characteristics. This can be one significant incident or an ongoing pattern of behaviour. It is not an exhaustive list:

In addition, other specific behaviours may be attributed to sexual harassment or stalking, these may also be criminal acts. 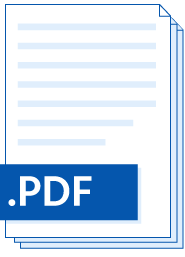 Learn about the principles and values that make sure employees and workers are treated fairly and consistently at work.