Use this letter template when writing to an employee confirming no further action is required following a conduct hearing.

[Provide details of the evidence that was considered – both oral and documentary where relevant and summarise the case which was presented and any mitigating factors specific to the individual allegation]
In respect of this allegation I find that there is <evidence><insufficient evidence> to support this allegation.

After careful consideration of all the facts presented to me, I would advise that no further action will be taken. However, should any further allegations of misconduct a further investigation may be required. [insert if appropriate] <Although I determined that no further action was required in terms of a disciplinary sanction, I would recommend that you undertake further training in [insert training required]. 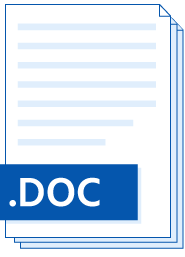